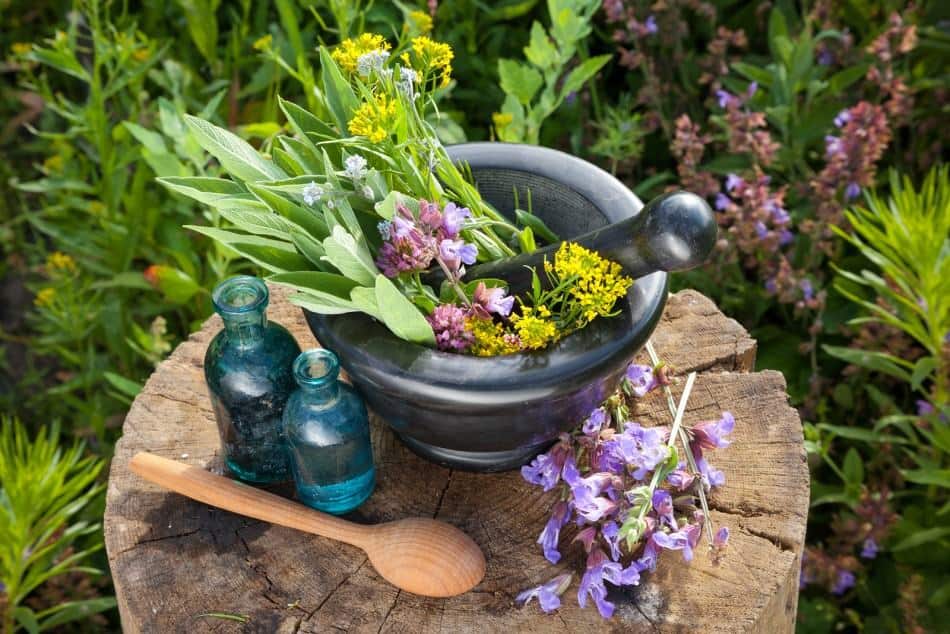 Since ancient times, herbs have held a holistic place in our well being. Many of them were celebrated for their medical properties way before their use in culinary processes.

Even though their use has been evident throughout the centuries, they have taken the center stage in the scientific world for their health benefits. Mentioned below are herbs that aid in curing certain diseases.

Turmeric
You’ve probably heard a lot about the benefits of turmeric. A helping of curry enriched with turmeric could help relieve arthritis pain. The herb is said to contain curcumin, a powerful anti-inflammatory that works similarly to Cox-2 inhibitors that help lessen the pain and swelling caused by arthritis.

Another research was study done at UCLA also found that curcumin helps clear the brain of plaques that is prone to occur during Alzheimer’s disease.

It is also proven that dementia occurs less in India, as compared to the United States due to the excessive use of turmeric in Indian foods.

Cinnamon
Apart from its soothing and aromatic smell, this spice is said to have healing qualities. The antioxidants in cinnamon are said to have anti-inflammatory effects. It helps the body fight infections and repairs tissues. Moreover, cinnamon has also been said to reduce heart diseases.

Further studies have shown that even a short-term use of cinnamon can lower blood pressure, especially in diabetic patients.

Horsetail
Horsetail, available in different forms, dried and liquid. A common weed with diuretic properties, it may be helpful in cases of urinary output, as horsetail is said to increase the unirary production, to flush the kidney and urinary tract.

This herbal remedy dates back to ancient Rome and Greek times. Moreover, Horsetail also contains silicon, which helps in strengthening bones, perfect for the treatment of osteoporosis (thinning bones).

However, the traces of nicotine present in horsetail makes it a less viable option for children.

Ginseng
Ginseng is a light-colored, forked shaped root with a relatively long stalk and green leaves. Ginseng remedies are said to be one of the most traditional remedies in the world today. It is said to have many benefits such as an energy provider.

A study by Mayo Clinic proved that it helps cancer patients (60% of which suffering from breast cancer) with fatigue when compared with a placebo group.

Ginseng is also said to improve cognitive functioning in patients who makes it the perfect herb to be used in the food of dementia and Alzheimer’s patients to help them cope with the disease.

Holy Basil
Originating from India, this herb can be used in a wide variety of ways, one of which is known as ‘adaptogen’ to counter life’s stresses.

Holy Basil enhances the body’s natural response to physical and emotional stress. This is mainly due to ‘eugenol’ and ‘caryophyllene’ compounds known for their aromatic smell used to sooth reduce stress levels.

Moreover, due to its antioxidant with demonstrated antibacterial, antifungal, and inflammatory properties, it is used to treat a variety of other conditions as well, from common cold to bronchitis and even ulcers.

Another benefit of the holy basil is that it might inhibit breast cancer. Holy Basil tea is said to shrink tumours, and prevent the spread of the disease.

Although the use of herbs may be seen as unconventional by many, these herbs may still prove to be very helpful when it comes to combating certain diseases.

The best thing about using natural herbs is that they have no side effects whatsoever, unlike medications which come with a plethora of problems of their own.

The herbs mentioned above are few of the many natural remedies, which can easily be incorporated into our daily life, through healthful and tasty recipes. To be honest, it is a win-win for foodies and those who are health-conscious alike.

About the Author
Alma Causey is a Freelance writer by day, and sports fan by night. She writes about health and technology related issues (but not at the same time). Live simply, give generously, watch football and a technology lover. Find her on Twitter @Almacausey

Get festive for the 4th of July with an all-American cookout classic, the Hamburger! It's Independence Day and the perfect time... read more 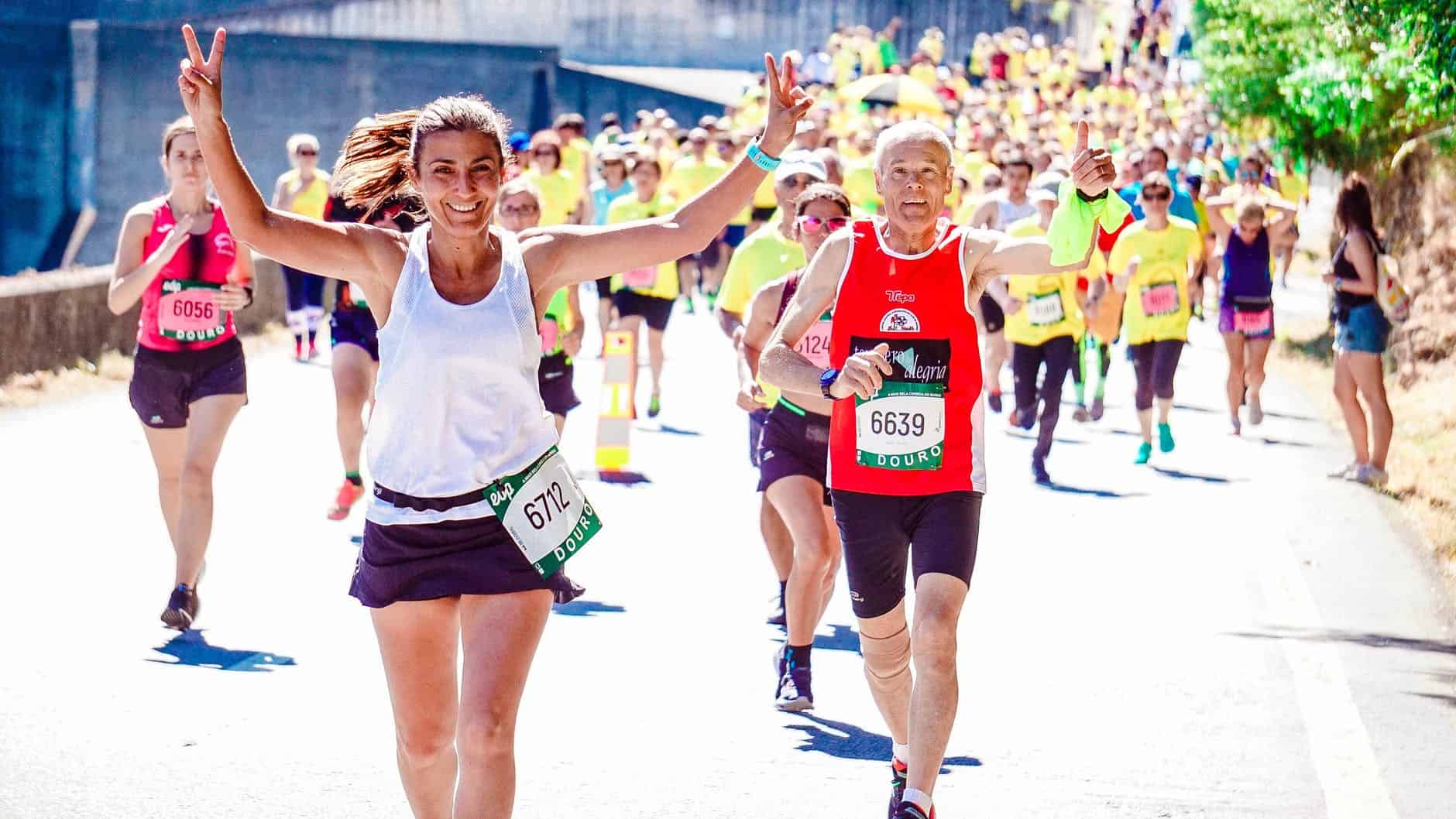 How To Prepare For A Marathon

Like climbing Mount Everest or earning a PhD in physics, completing a marathon is one of the greatest feats that... read more 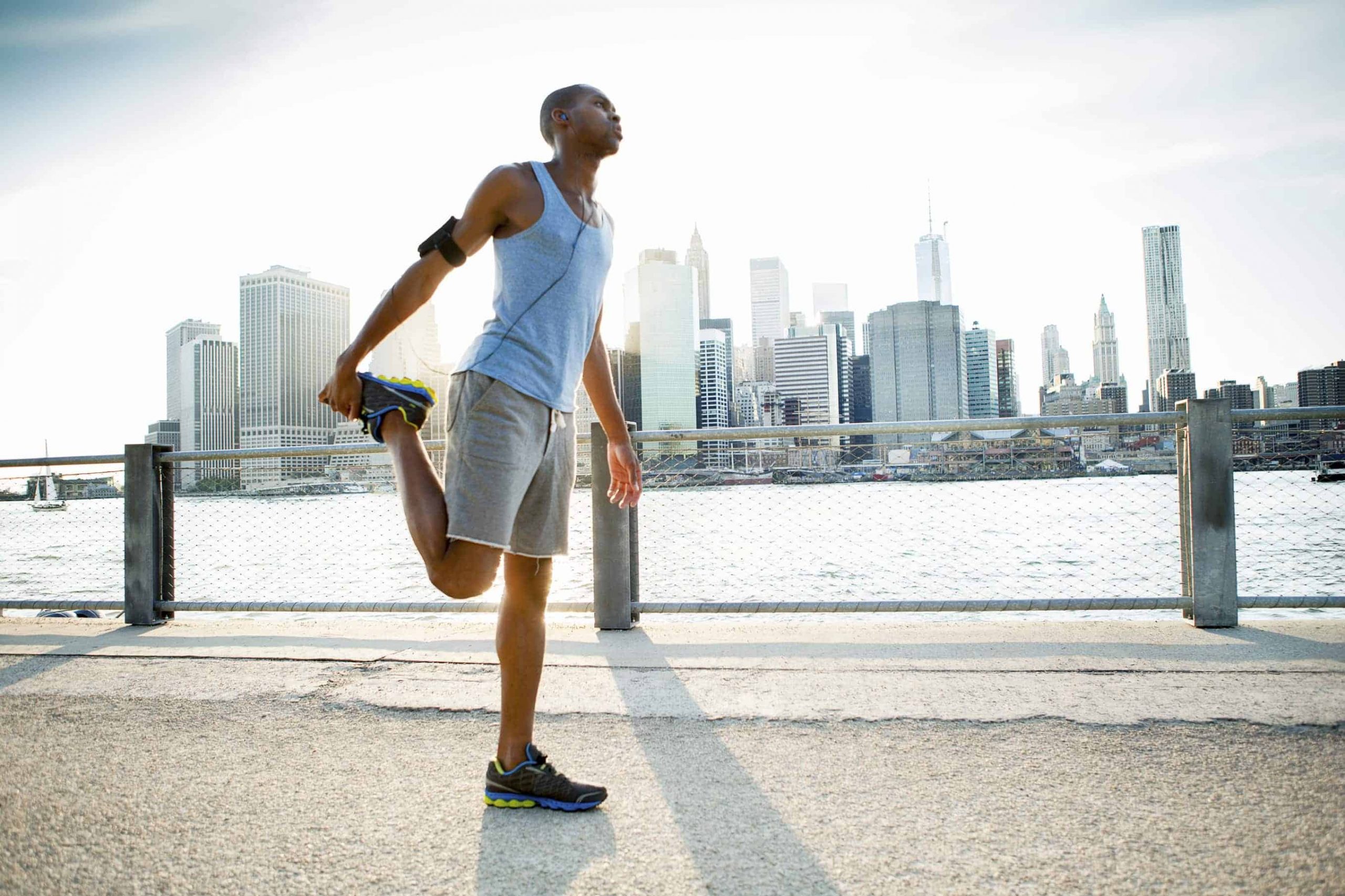 What you need to know about training for your first 5k

Running benefits the mind and the body. Although the prospect of running a race can be intimidating if you have... read more 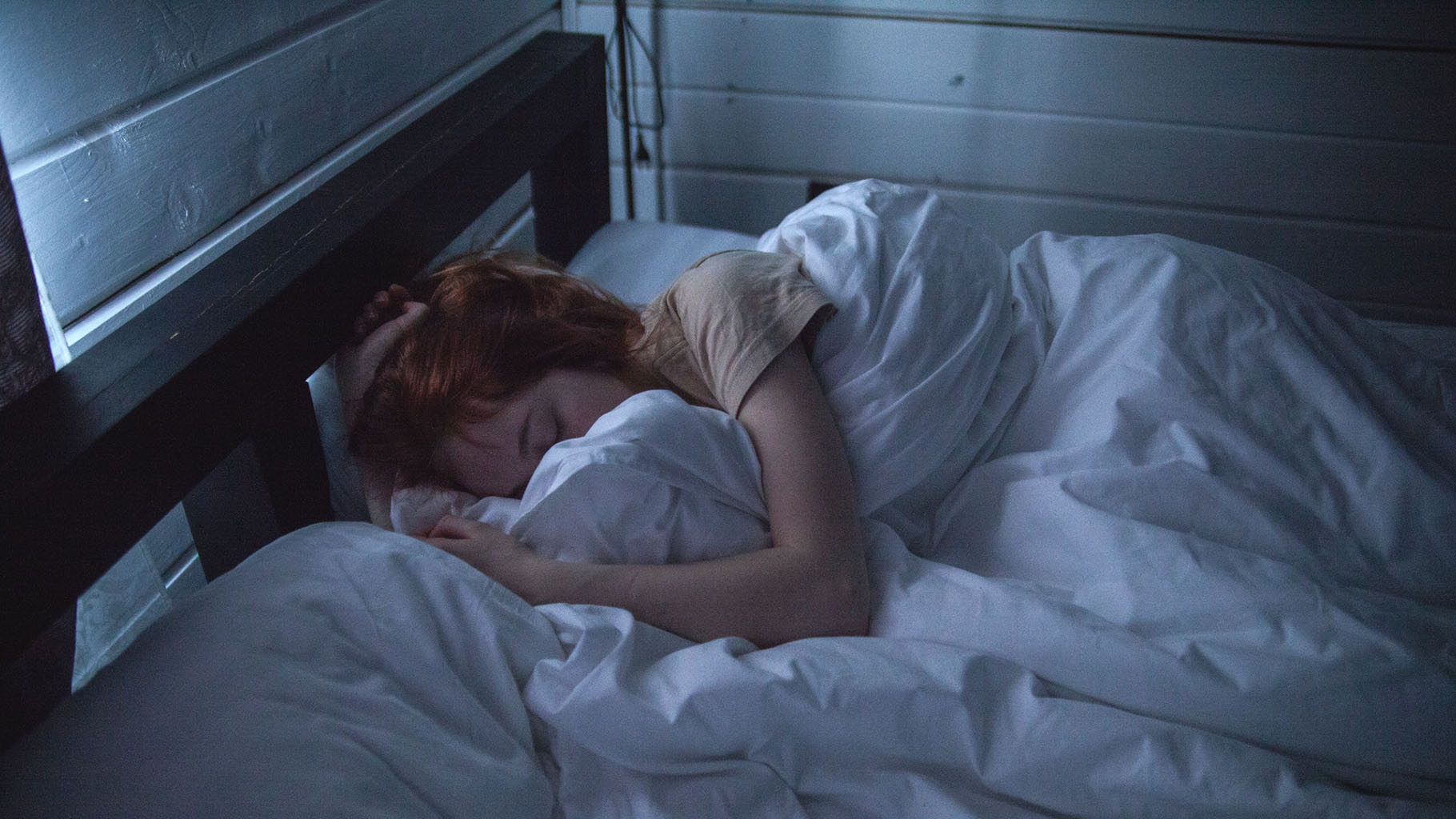 Have Problems Sleeping? 5 Exercises That Will Help You Get a Good Night’s Sleep

You can’t go anywhere without hearing about the benefits of exercise. Most people who commit to an exercise routine do... read more 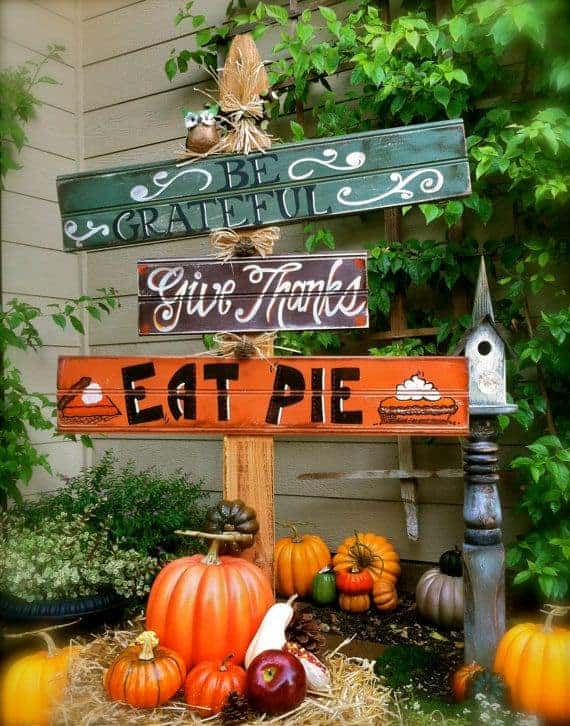 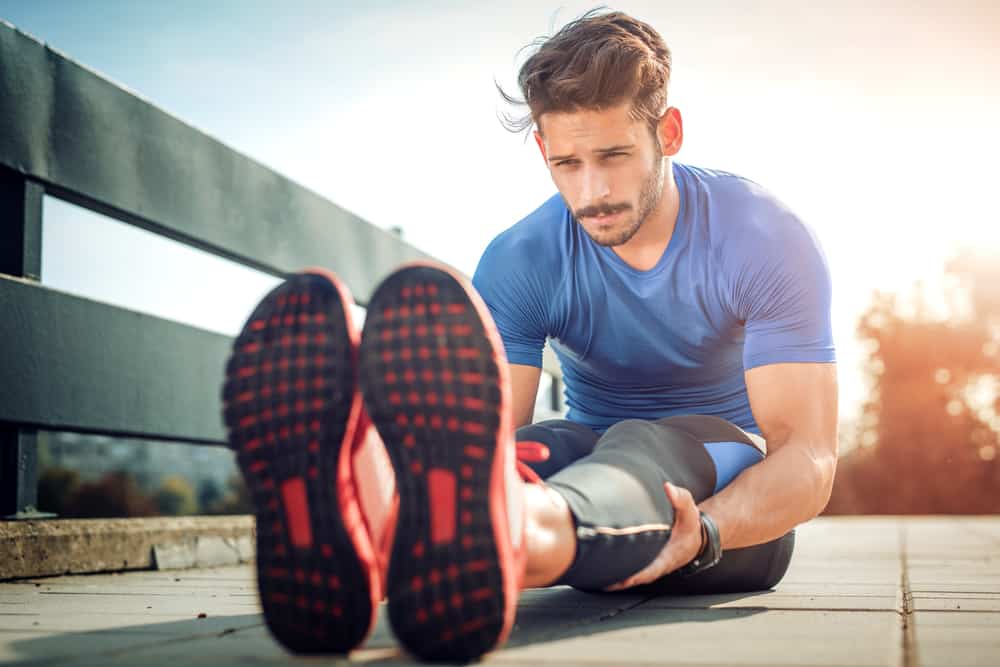 7 Ways To Workout On A Budget

It’s one thing to know that working out can supercharge your productivity, but does it always have to come with... read more 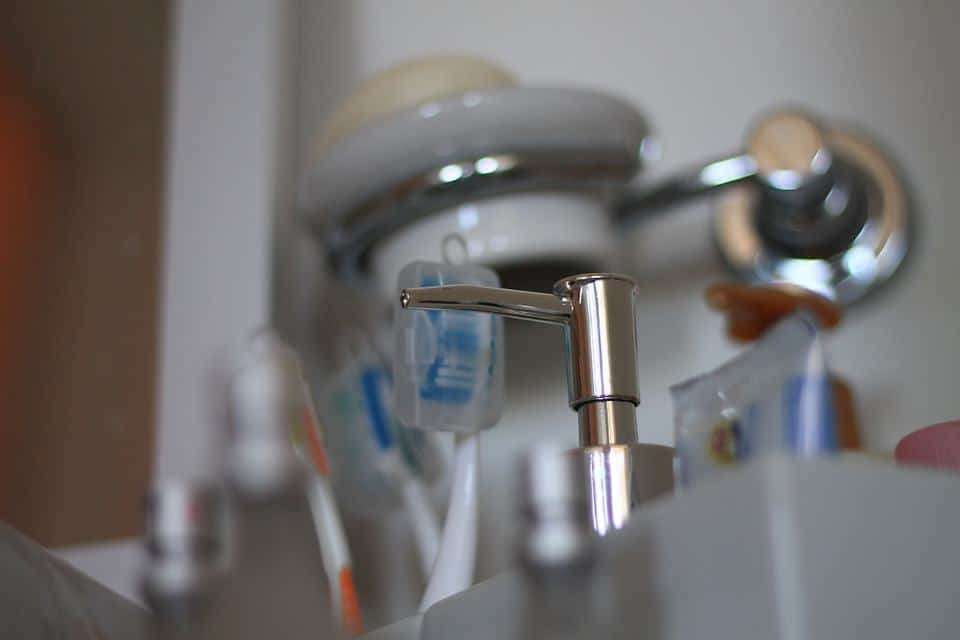 Healthy Living Tips Guest Blog by Health Writer Beth Martel We live in a world with more than 7 billion people being... read more

Weight loss is the most common New Year's resolution, according to a University of Scranton survey. Yet that same survey... read more

Healthy morning routines can set the tone for the perfect day. If your morning starts off well, then the rest... read more 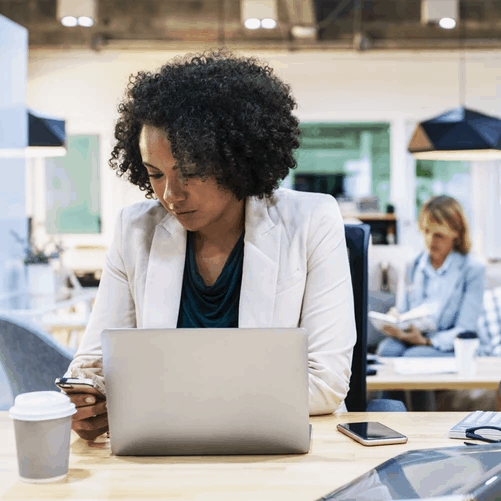 Time and health, the two essential things in life money can't buy. But, we can improve the quality of both.... read more